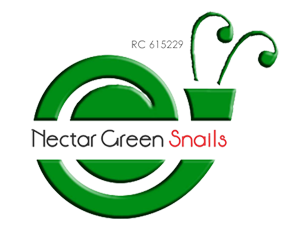 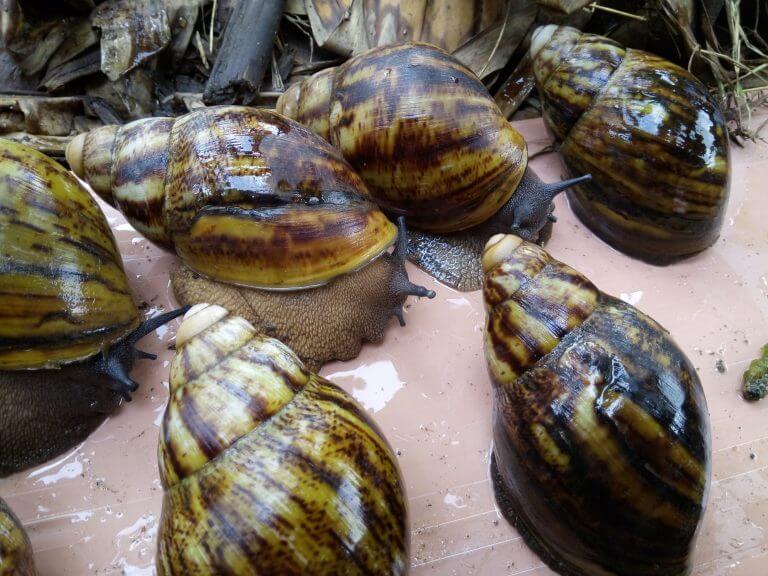 The Best Types Of Snails To Raise For Profitable Farming

The best types of snails to raise for snail farming has been and is still an ongoing debate amongst snail farmers and aficionados today.

These  factors can all be categorized under three major headings, namely;

The third factor is what this article is centred on. Most of us grew up believing that all snails are the same, well, this is miles away from the truth.

Snails come in different species/types, some snail species that have a low point of lay i.e. they can only produce a few numbers of eggs regardless of how much they are fed, while some are known for massive egg production.

Some species of snails grow to large sizes weighing up to 500g with a length of 20cm, while some don’t weigh that much at full maturity, some snail species are even more nutritious than others, and yes, some species are poisonous (the good news is they are rare in Africa).

As much as we would love to give you the interesting details of all the species/types of snails there are across the world, we’ve decided to aim this article on the ones most suitable and adaptable for profitable snail farming.

The Best Types of Snails To Raise

To make profits as a snail farmer, you have to take into serious consideration the species of snails you want to be raised on your farm. The most recommended are the Giant African Land Snails (GALS), and they come in three major species;

We are going to give more focus to Archachatina Marginata in this article.

This specie of snail is also known as the Giant African Land Snail or Banana Rasp Snail is one of the largest known land snails in West Africa, in fact, this type of snail is considered a delicacy in Nigeria and is in high demand in both rural and international markets because of its high nutritional value among all species of snail consumed in West Africa and its valuable by-products.

At full maturity, the Archachatina Marginata can grow up to an amazing length of 20cm weighing 500g. What’s more, is that it can live up to 10 years (if given the proper care).

Due to its African rain forest origin, Archachatina Marginata is best suited for snail farming in Nigeria.

How do you Identify Archachatina Marginata?

You can easily identify Archachatina Marginata with some of its prominent features such as;

The Head: The head of Archachatina Marginata is darker (usually a dark grey colour) than the rest of its body.

The Shell: The tip of its shell is less pointed than other snail species, it has the appearance of a woven texture. The shell can grow up to 21cm in height and 13cm in diameter. When you see an adult snail with a shell of this size on a snail farm, it’s most likely to be an Archachatina Marginata.

The Tail: It has a raised V-shape on its tail and you can easily feel it when you run a wet finger over the tail.

The Skin: It has a more finely textured skin when compared with other snail species.

Archachatina Marginata also has an outer lip that is blueish-white in colour.

Why is Archachatina Marginata One of the best Species to raise on your Snail Farm?

When given the right feed with a well-structured housing system;

Archachatina Marginata grows faster within a short period with high eggs laying traits. Typically, it starts producing viable eggs when it reaches a live weight of 100-125g, but with our special feed, it starts laying eggs as early as at the age of 4 months and at an average weight of 70g.

What’s more, is that they have a higher adaptability rate. So you’re assured under good growing conditions, chances are that you might not be losing any of your snails if they are the Archachatina Marginata specie.

The Achatina Achatina is another specie of snail you can grow to make a profit, it is known as the African Giant Tiger Land Snail. It has a higher egg production rate than the Archachatina Marginata specie and it grows to a length of 30cm.

The limitations to growing this particular snail species are that they are “picky eaters” (they are very selective of what they eat), this sometimes can pose a problem to snail farmers considering that snails have to eat a lot to have a large flesh size, the good news is we’ve developed a healthy feed they find hard to resist.

Also when compared in size to the Archachatina Marginata, they (Achatina Achatina) average only 250 g.

We suggest you grow both species to maximize your profit.

How do you Identify Achatina Achatina?

Its distinctive feature is the shell tip which is fairly pointed and the entire shell is brownish with a characteristic stripe pattern (hence the name tiger snail). The average adult shell length is 18cm, with an average diameter of 9cm.

The body of Achatina Achatina is silver brown.

It is important when starting your snail farm, you get your snail species from a trusted source (if we could put this on every billboard near you, we would)

Why is this important?

The thing is, snails are bio-accumulators, and whatever they take in is what they will give out. In simpler words, if you get your snail specie from a source exposed to a toxic environment, it’s going to harm your snails’ production rate and the nutritional value, this will affect your business.

Also, your record-keeping becomes efficient when you get your snail species from a trusted source, this way you can be sure of what period to expect your snails to start laying eggs, their incubation period, the combination of feed that works best for their fast growth, and much other vital information that will give you an edge in the business.

This is why at NGsnails, we give top priority to hygiene in every of our farm practices, not because it’s a fancy word, but because we recognize how valuable it is to eat healthily.

Don’t forget to share this article with a friend! 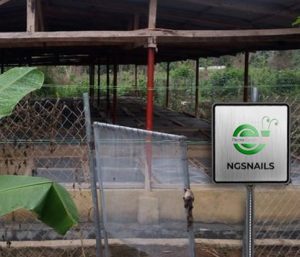 Snail Farming In Nigeria: The Best Snail Farm To Choose 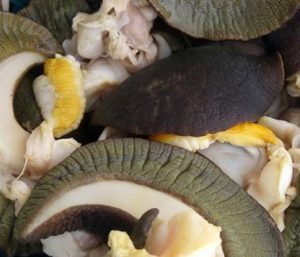 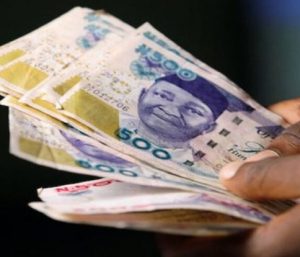 How To Make Profit From Snail Business In Nigeria 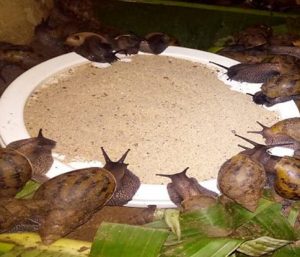 Snail Feeds: The Best Choice For Your Snails 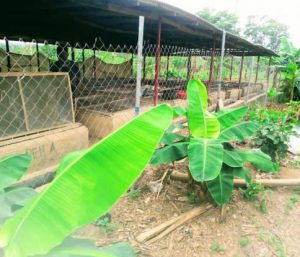 The Best Guide To Building A Snail House 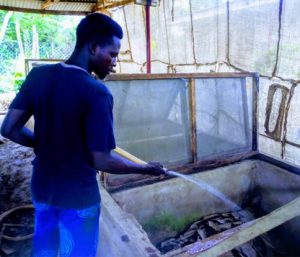 Seven Challenges To Snail Farming And How To Overcome Them

Let's know what you think

This site uses Akismet to reduce spam. Learn how your comment data is processed.

Our vision is to build a sustainable economy by putting an end to hunger through the consumption of healthy foods.

Snail Farming In Nigeria: The Best Snail Farm To Choose

How To Make Profit From Snail Business In Nigeria

Menu
My Page
Signup/Login
Open chat
Hello
How can we help you?